The Anti-Dumping Office of the Indian Ministry of Commerce and Industry launched an anti-dumping investigation against cable ties originating in China and Taipei of China on January 1, 2008, from April 2006 to June 2007 with a damage investigation period of 2003 -04, 2004-05, 2005-06 and April 2006 to June 2007.
Anti-dumping General Administration of India asked all stakeholders from January 8, 2008 onwards within 40 days to the Bureau in writing to submit the survey-related questionnaire information.
According to the "Anti-dumping Measures for Anti-dumping Measures on Export Products" issued by the Ministry of Commerce, all enterprises that produce and export products involved in the surveyed countries or regions during the investigation period are all involved enterprises. At the same time, the regulation requires all enterprises involved in the case to actively participate in responding to defend the overseas market of China's exports and protect their legitimate rights and interests. To this end, the enterprises involved in the matter attach great importance to this, and designated person responsible. I will be responsible for organizing the case according to the aforesaid "Provisions" and invite the involved enterprises to contact with the Fair Trade Department in time. 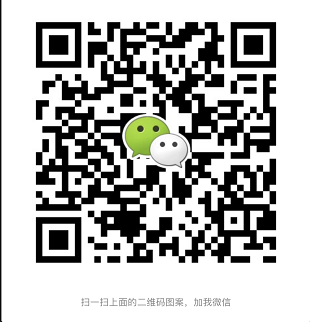